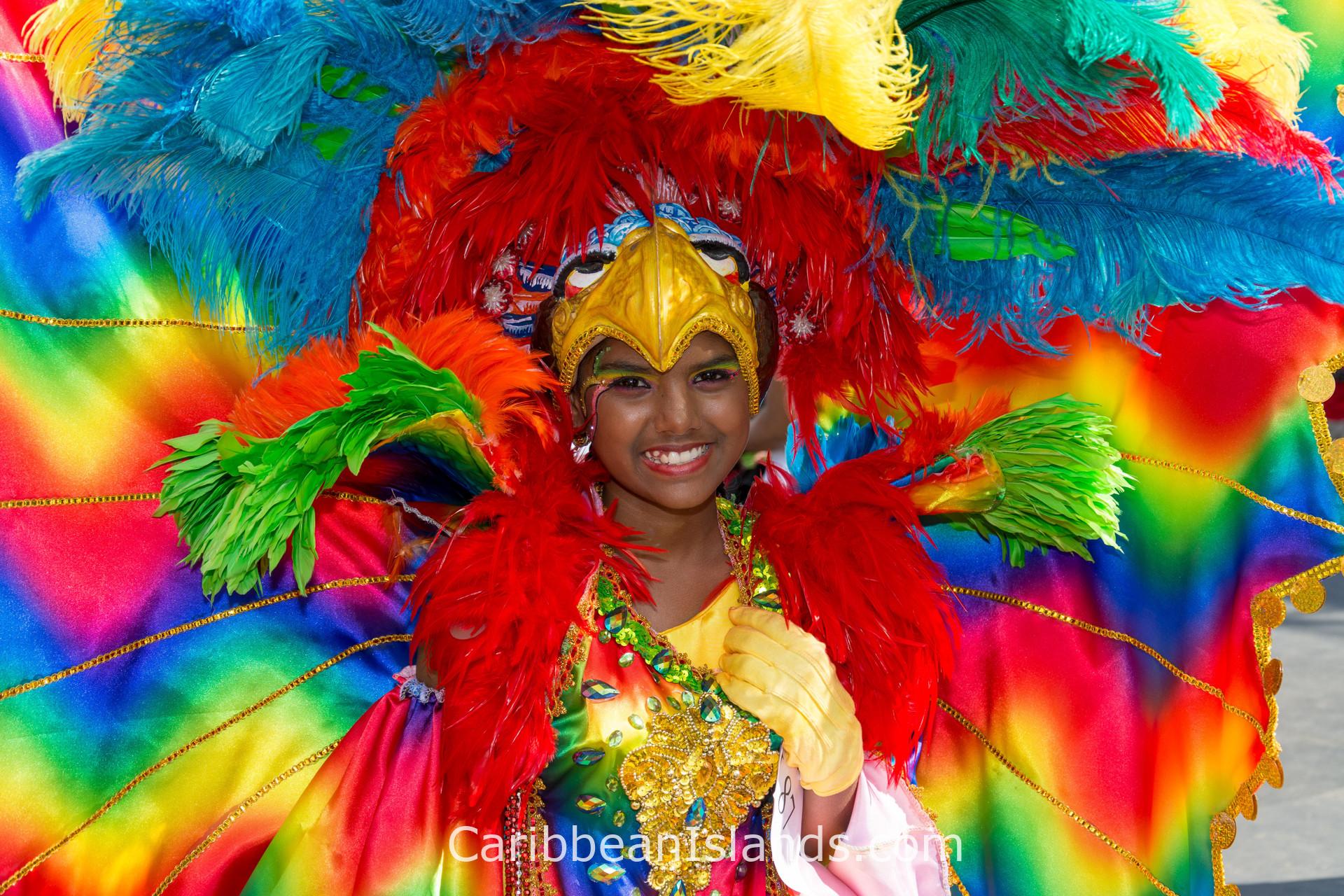 Although it’s the most industrialized nation in the Caribbean, Trinidad and Tobago is still bursting with amazing scenery and a wide array of incredible attractions. Because tourism isn’t a pivotal part of the economy here, the country features huge expanses of pristine, virtually untouched wilderness. English is the primary language, the Trinidad and Tobago dollar is the main currency and Port-of-Spain is the capital city. The population here is incredibly diverse, even for the Caribbean, and residents all live together in harmony. Three mountain ranges sprawl across the country, affording plenty of opportunities to hike, bike and have fun. Trinidad and Tobago is best known for its beaches, coral reefs, forts, golf courses and, of all things, goat racing. Sample some hot and spicy rotis, flatbreads stuffed with various fillings, and give the locally produced rum a try too.

Port of Spain, capital city of Trinidad and Tobago

Port of Spain is the cultural and political heart of Trinidad and Tobago, stretching from the foothills of the Northern Range to the shores of the Gulf of Paria. Once a muddy little seaport, the city has grown to become one of the Caribbean’s busiest commercial centers and a hub of artistic activity.

The best way to explore the city is on foot. In the downtown area, start your visit at Independence Square, which is dissected by the Brian Lara Promenade. Locals playing chess under the shady trees are a common sight, and visitors can often catch a free street performance around the square in the afternoons.

The promenade’s western half is dominated by the International Waterfront Centre, one of the most ambitious construction projects sponsored by the former government. The complex includes a luxurious hotel, theater space, a waterfront park, shops and a large conference center.

At the end of the promenade sits the Roman Catholic Cathedral of the Immaculate Conception. Built in 1832, the church is known for its beautiful stained-glass windows that tell the story of Trinidad’s history in glorious colors and details. Beyond the cathedral lies the streets of the old Spanish town.

The city is home to a handful of interesting museums. The most popular is the National Museum, situated at the Savannah district’s southern end on Frederick Street. The vast permanent collection highlights the colonial history and recent past of the island. The highlight of the museum is the exhibition detailing the lives and work of the La Borde family who from 1969 to 1973 became the first Trinidadians to circle the globe in the Hummingbird, a small yacht. The family completed a second circumnavigation in the Hummingbird II, which is now on display next to the museum.

The National Library is also worth a visit. Located at the corner of Abercromby and Hart Streets, the collection highlights West Indian works and provides a good introduction to the heritage of the island’s people. The complex also includes a cinema and amphitheater.

Another fascinating sight is the Museum of the Trinidad and Tobago Police Service. Located in the old police headquarters, the museum outlines the history of the service and is open on Tuesdays, Thursdays and Saturdays.

The city’s largest green space is the Queen’s Park Savannah. The park is often filled with kite-flyers, cricketers, picnickers and joggers in addition to vendors selling local treats like coconuts and oysters. The 260-acre park is over 180 years old, giving it the distinction of being the West Indies’ oldest recreation grounds.

Not far from the park is the recently renovated Emperor Valley Zoo, home to hundreds of animals, walking paths and a chic outdoor cafe. The nearby Botanical Gardens are home to some of the oldest trees and plants in the hemisphere, and more than 200 species of orchids grow on the lush grounds.

The best time to visit Port of Spain is during Carnival, an extravagant celebration held in the days before Lent. Calypso competitions, parades, music performances and dances take over the city streets, and locals don elaborate costumes as they dance to soca and steel drum bands until the wee hours.

The population of Port of Prince according to its last census in 2000 was 50,000 people.

Although Spanish is spoken in Port of Spain, the official language is English. A Caribbean dialect of Hindi is also spoken in some areas as well as French and Chinese.

There are many different religions practiced in Trinidad and Tobago although a large percentage of them fall within the Christian category.

The Trinidad and Tobago Dollar is the official currency used.

Port of Spain has a tropical climate with high temperatures throughout the year. There is a rainy season that lasts for about half the year, from June to December, and flooding is common.

Other Attraction in Port of Spain

Caribbean Islands near Trinidad and Tobago