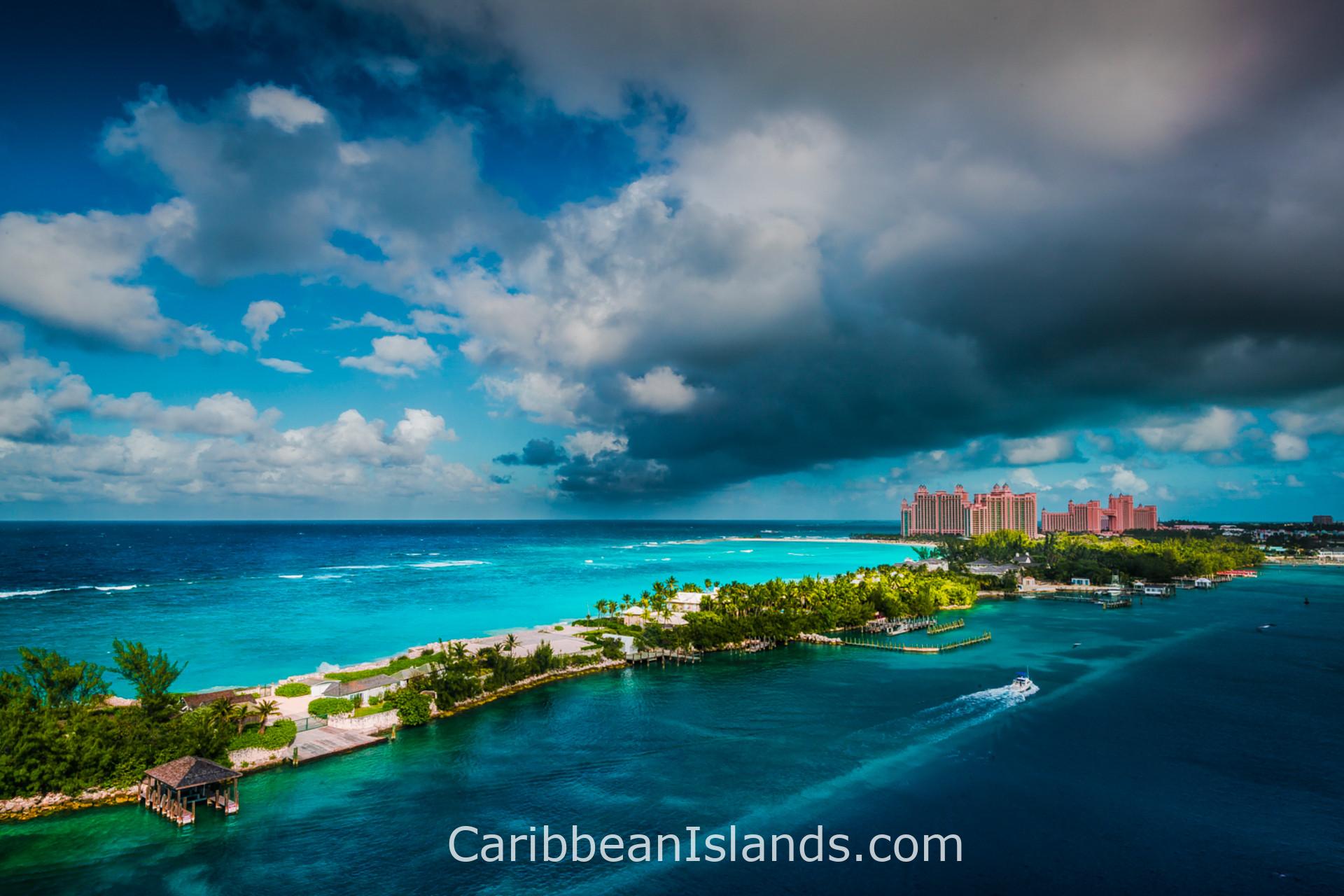 The Bahamas are located north of the Greater Antilles and southeast of Florida, technically the location of the Bahamas is in the North Atlantic Ocean, and not in the Caribbean, yet sometimes the Bahamas are encompassed as being islands of the Caribbean. A significant percentage of those islands are technically cays, or coral reef islands, and most are uninhabited. The name “Bahamas” comes from Spanish, and it roughly translates to mean “shallow water.” More than 300,000 people live here, making it a relatively populous country. Since winning its independence from the U.K. in 1973, the Bahamas have flourished. Tourism, in particular, is the main thing driving the economy here, so locals tend to cater to visitors and are very welcoming.

Watch this video about the Bahamas

Video about The Bahama, the wonderful and diverse islands that form one of the world’s most enchanting archipelagos and the wide range of culture and activities on offer. This video is commented by various personalities and professionals related to the tourist activity and lifestyle of the Bahamas

What are the Bahamas?

The Bahamas are made up of more than 700 islands. It is believed that Christopher Columbus arrived on the Bahamian island of San Salvador in 1492. At the time, it was populated by Arawak Indians. The British first arrived in 1647, and the Bahamas officially became a colony in 1783. Due to its long history with Great Britain, the Bahamas continues to be highly anglicized. English is the official language, and Christianity is practiced by nearly everyone who lives there. Indeed, the country is very religious and boasts the highest ratio of churches in the Caribbean.

Though the Bahamas consist of thousands of islands, only a handful get any real attention from tourists. New Providence Island is home to Nassau, the capital. It’s also where you’ll find the world-famous Atlantis resort. Grand Bahama is best known for its amazing underwater cave systems. Many cruise lines own and operate private resort islands as well. Most of the islands in the Bahamas are long, flat coral reef formations. Smatterings of small, rounded hills appear here and there in some areas. The highest point, Mt. Alvernia, is 63 meters high.

If you’d like to visit the Bahamas, the best time is generally between late December and early May. You can fill your days boating around the islands, noshing on cracked conch, swilling local rum and splashing about in the year-round 80-degree waters. You can also check out art galleries, casinos, forts, museums, monuments and much more. The official currency is the Bahamian dollar, but American currency is widely accepted too.

Nassau is a true feast for the senses. The air is thick with the sweet aroma of tropical flora, locals can be heard bargaining over jewelry, rum cakes and coins at the duty-free shops of Bay Street and cotton candy-colored Georgian-style buildings nearly glow in the historic district. The capital of the Bahamas has a high-energy vibe that will cure any case of cabin fever and delight even the most well-traveled visitors.

There are a few notable museums in the city, and the most interesting is likely the Pirates of Nassau Museum. The world-class collection includes interactive displays complete with recreations of pirate life, cutaways of ships and walk-throughs that make visitors feel like authentic swashbucklers. There is also a great gift store to plunder and a friendly Pirate Bar serving up tall glasses of cool beer.

A modest collection of documents and artifacts is on display at the Bahamas historical Society Museum. The collection tells the story of the islands from the Lucayan era through today, and the admission price is worth it just to see the incredible model of the Santa Luceno, a Spanish galleon.

Nassau is a bustling city filled with vibrant energy, but there are many places to go to catch a break from the chaos. Above the rock perch on Bernard Road is St. Augustine’s Monastery, one of the most imposing yet peaceful places on the islands. Call ahead to schedule a tour of the working monastery.

The Ardastra Gardens, Zoo and Conservation Park also offer a lovely escape from the sometimes overwhelming action of the city. More than 50 species of animals, reptiles and birds call the zoo home, and indigenous species of flora thrive in the gardens. Visitors can see many animals up close, including West Indian flamingos, monkeys, iguanas, the endangered Bahama parrot, snakes, hutias and caimans.

Kids and adults will both enjoy the Atlantis Waterscape, the world’s largest open-air aquarium. More than 200 species of marine life can be experienced up close, including 14,000 fish. The underwater Plexiglass walkway lets visitors see the creatures like never before, and the park also includes an interpretation of the ruins of Atlantis, a lagoon full of sharks and a lazy river for tubing.

One of the most beautiful buildings in Nassau is the Government House, a cheery pink Georgian structure that tops Mount Fitzwilliam and houses the country’s governor-general. Walking the grounds is permitted, but visitors must schedule interior tours in advance and a military guard is a required chaperone. Twice each month, visitors are welcome to watch the changing of the guard and to sit for tea with the wife of the governor-general.

Blackbeard’s Tower is another popular tourist attraction in the city. The cut-stone tower sits just south of Fort Montagu and offers an outstanding view of Nassau.

Other sights worth exploring in Nassau include the bustling Rawson Square, the lovely gardens at the Bahamas National Trust, the white-sand Cable Beach, the 18th-century Balcony House and the Eastern Cemetery, where pirates and other rascals are buried in above-ground tombs.

Nassau is the largest city, capital and commercial center of The Bahamas. According to 2010 census, Nassau was home to nearly 250,000 residents, which is 70% of The Bahamas total population.

The city of Nassau was first formally known as Charles Town before it was burned to the ground in 1684 by the Spanish and was rebuilt 9 years later to be named Nassau.

English is the official language used in Nassau, Bahamas.

The predominant religion in Bahamas is Christianity, with other religions being accepted.

The Bahamian dollar is the official currency of Nassau, Bahamas and is based off the U.S. dollar as well as being equivalent to.

Other attractions in Nassau

The closest airport is within the city and is Lynden Pindling International Airport.
The airport codes are (NAS/MYNN).
The airport is located just 9.9 miles from the Nassau city center and features daily flights to the United States, United Kingdom, the Caribbean and Canada.

The Bahamas consists of more than 700 islands, cays, and islets The main islands are: 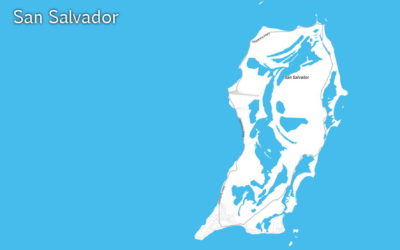 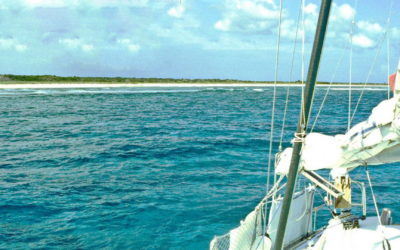 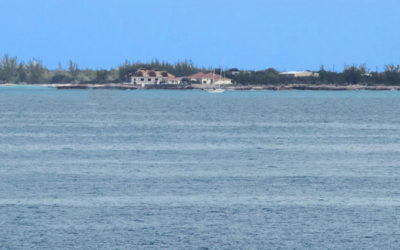 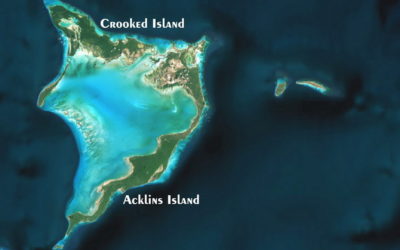 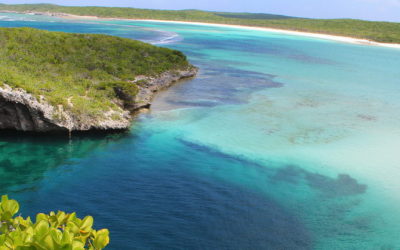 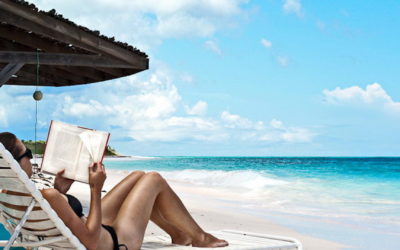 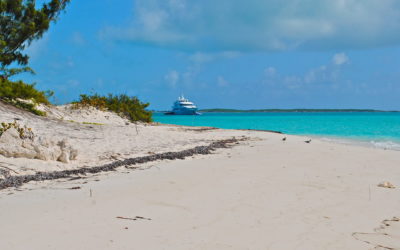 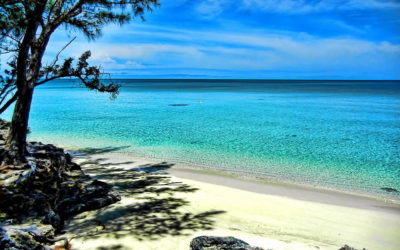 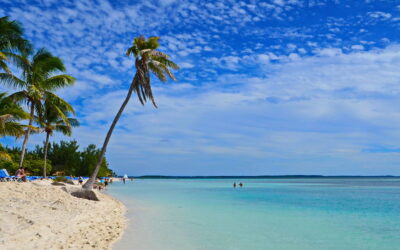 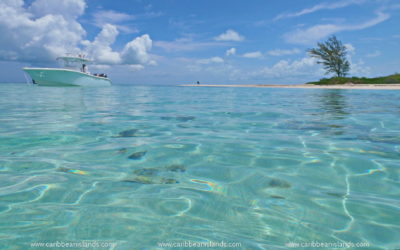 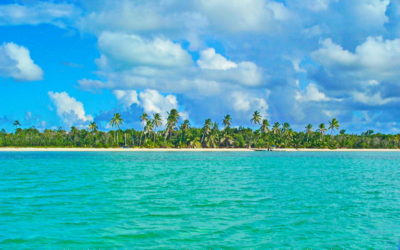 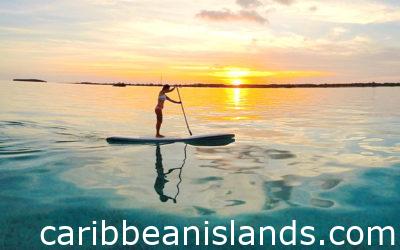 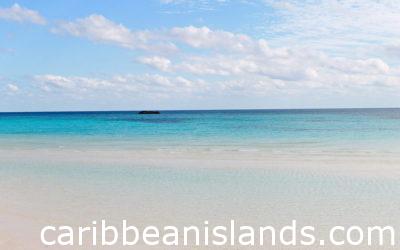 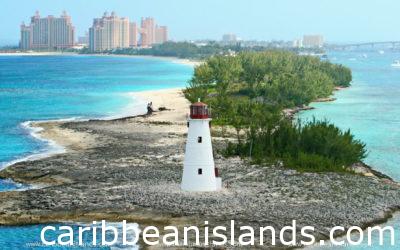