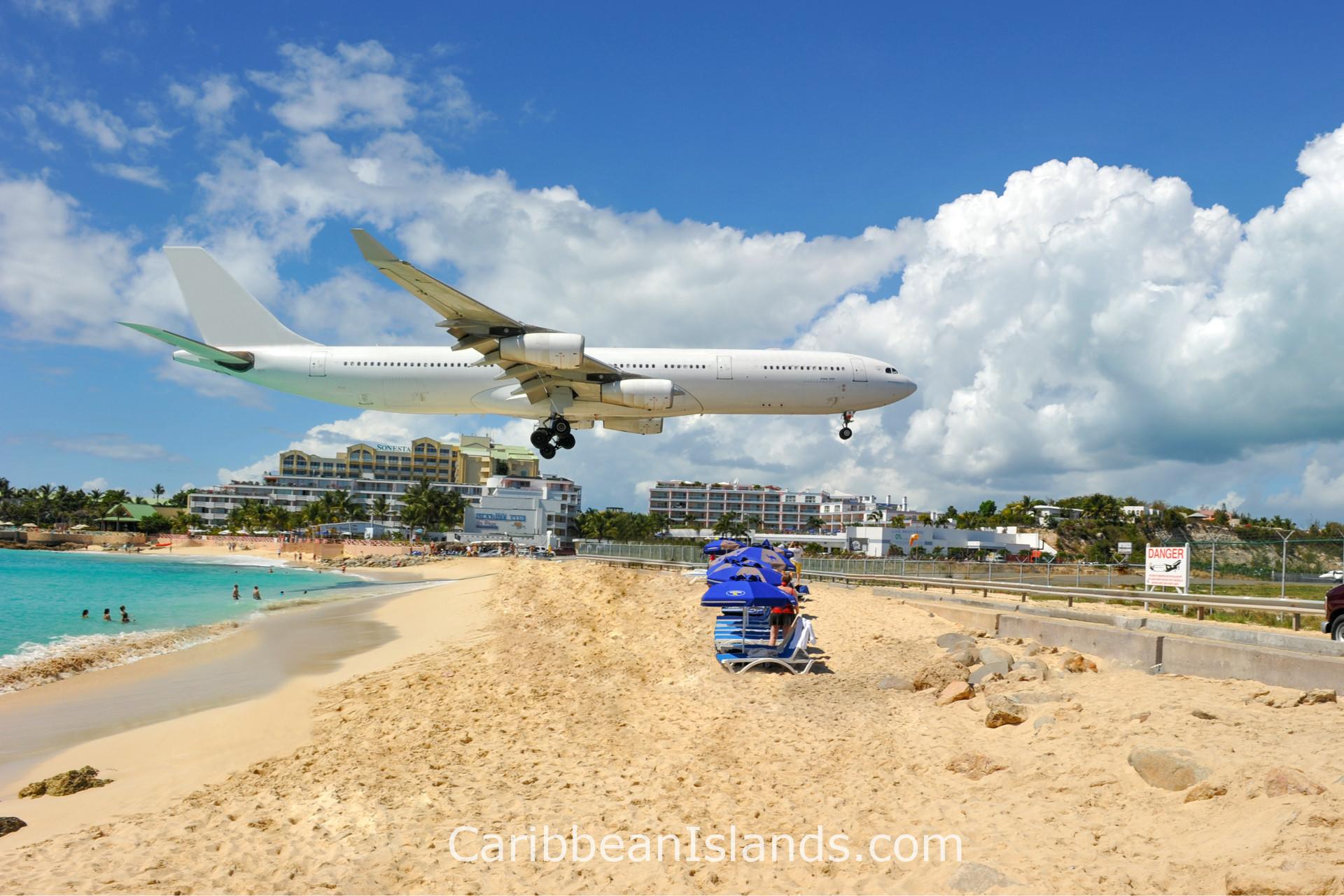 Sint Maartin is the southern region of the island nation, Saint Martin, divided between France and the Netherlands. Sint Maarten is the Netherlands territory covering about one-third of the island. It is known for its nightlife, beaches, casinos, and its native rum-based drinks. The main transportation onto the island is through the Princess Juliana International Airport.

Philipsburg is the Dutch capital of St. Maarten, a Caribbean island paradise split between the French and Dutch in 1648. The capital curves along the Great Bay like a toy village, and it is one of the busiest duty-free shopping areas in the Caribbean. Strolling Philipsburg is a real pleasure thanks to the handsome beachside boardwalk, and many historic sites and natural treasures wait to be explored throughout the city and the Dutch side of the island.

Fort Amsterdam is a symbol of the capital’s strategic importance throughout the history of St. Maarten. From its point on the peninsula between the Little and Great Bays, the fort became the Netherlands’ first Caribbean military outpost when it was built in 1631. Although it was briefly captured by the Spanish, the fort has remained in Dutch hands since 1648. Today, the site is recognized for both its historic and natural significance. The registered historical site has also been designated one of BirdLife International’s Important Bird Sites because it is home to a breeding colony of Brown Pelicans. Nearly 60 nests of the rare creatures dot the ruins of the fort.

The French half part of the island, St. Martin, and the Dutch half, St. Maarten, have coexisted peacefully for over 300 years. In 1948, a border monument was erected to commemorate this special relationship, and visitors can see it while exploring Simpson Bay.

The beach at Simpson Bay is one of the most pristine and tranquil around Philipsburg. The long curve of white sand welcomes sunbathers, swimmers, snorkelers and other water enthusiasts, and families often gather there to splash in the waves on the weekends. Other popular beaches around Philipsburg include Pelican Beach, Cupecoy Beach and Kim Sha Beach, a perfect area for diving.

The St. Maarten Zoo in Philipsburg is home to over 60 species of reptiles, mammals and birds. The fascinating selection of exotic animals represent just a small part of the tropics’ biodiversity, and many of the species are quite rare. While at the zoo, you can walk through two incredible aviaries filled with colorful birds from throughout South America and the Caribbean.

Philipsburg is surrounded by mountains, and miles of clearly defined trails snake through the lush landscape. To stretch your legs and see the island’s flora and fauna up close, climb Mount Concordia, the peak at the center of the island that rises along the Dutch-French border. If you make it to the top, you will be sweetly rewarded with spectacular views of Philipsburg and the sea.

The fun goes all night long in Philipsburg. The neon lights of six casinos shine throughout the capital, and the Vegas-style gambling is some of the best in the Caribbean. Take a break between hands to dance to international hits at the nightclubs, or go from beach bar to beach bar making new friends and partying under the blanket of stars above.