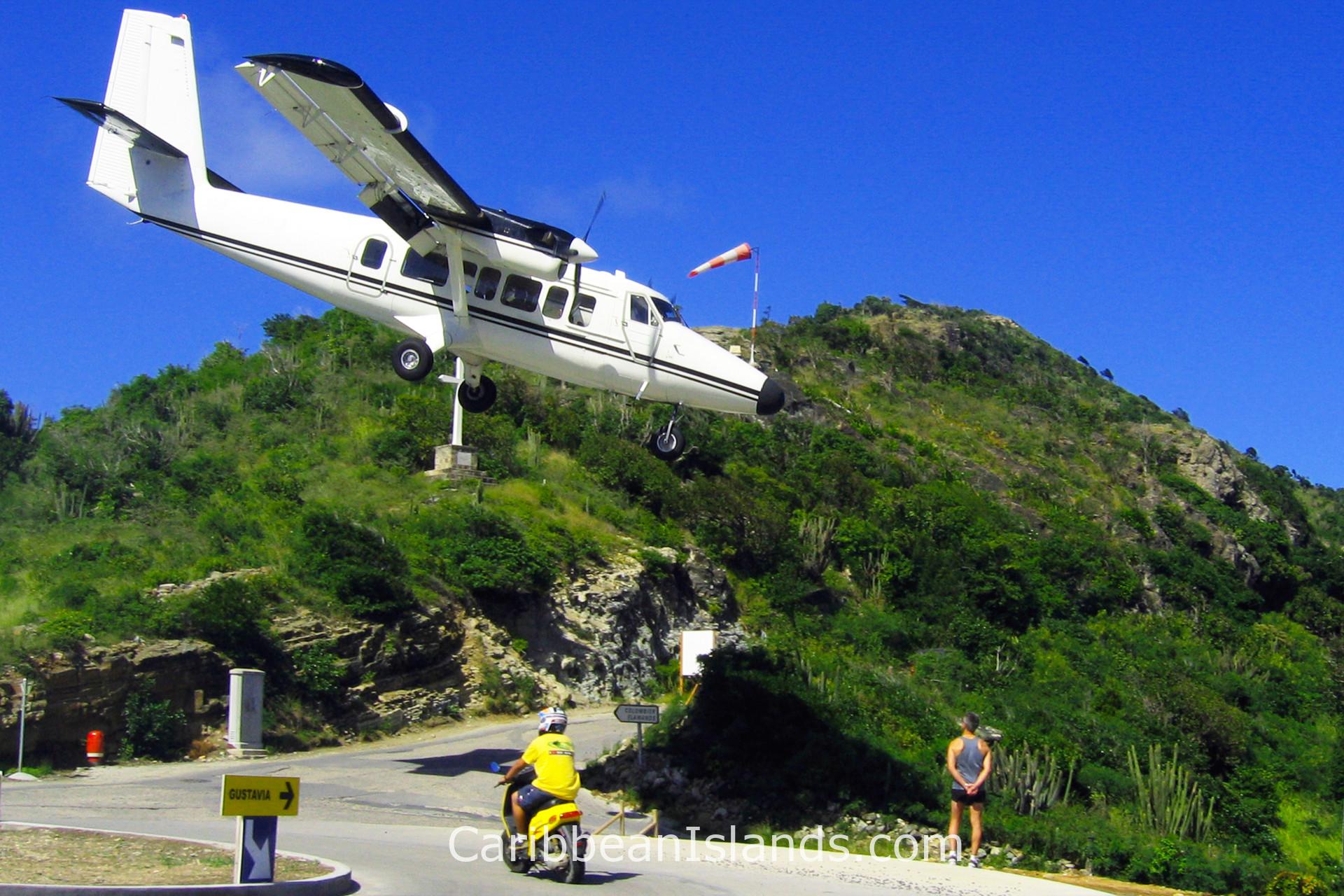 Saint Barthélemy is a small island less than ten square miles located north of Saint Kitts and southeast of Saint Martin. It is a French territory with a mixture of people speaking French and Creole. Saint Barthelemy is a popular tourist attraction especially for the rich and famous. The island has an exquisite landscape of hills, valleys and mountains with numerous beaches dotting the coastline. Gustavia, the capital, is the location of the island’s airport. The nearest international airport is located on Sint Maarten, the Princess Juliana International Airport.

The mention of Gustavia, the capital of St. Barthélemy, conjures up fantastic dreams of sampling caviar by the sea, sipping cocktails with supermodels and dropping serious cash on a Dior bikini. For many visitors, that is life in Gustavia, a playground for the world’s rich and famous. If you are neither rich nor famous, there is still plenty to explore and enjoy. Under the star-studded surface lies a quiet community of locals, a rugged coastal terrain, a distinctly French feeling and seemingly endless beaches whose white sand glistens in the ever-present sun. Whether you are searching for the glamorous glitterati jet-set life or simply a tranquil, relaxing getaway, you will find it in Gustavia.

A premier destination for the world’s “beautiful people,” Gustavia is known for its ultra-deluxe stores and restaurants, with prices to match. The town’s streets are lined with stores from the most prestigious labels, inviting you to spoil yourself. So many of the world’s most sought-after labels are represented in the town, many of which cannot be found anywhere else in the Caribbean.

After treating yourself to a stylish new bathing suit, head to the beaches to see and be seen. Warm turquoise waters encircle crescents of pure sand, and each of the island’s beaches have their own charm and personality. Corossol Beach is unique on St. Barth’s because of its brown sand, and it is the only place on the island that still shelters traditional fishing boats called dories. At Shell Beach, visitors can hunt the sands for the perfect specimens. Walking the coast is like going on a giant treasure hunt in which whomever finds the most beautiful shell wins. The largest beach is just a few minutes from the city center at Flamands. The gentle waves and fine-grain sand make it perfect for swimming, snorkeling and relaxing under the Caribbean sun.

If you would rather spend your time pursuing adventure, Gustavia has plenty of opportunities for fun in the sun. Explore the magical world that lies just below the water’s surface by diving around the small islet in Gustavia harbor, Pain de Sucre. The small cape off Colombier bay, known as l’Ane Rouge, also offers outstanding diving opportunities.

Many of the bays around the island produce incredible rolling waves with crests of white foam perfect for surfing. The bays at Saint-Jean, Toiny, Anse des Cayes and Lorient are particularly popular, and all are within a short distance of Gustavia. Windsurfers also dot the waters there, and the moderate winds around Grand Cul de Sac are perfect for beginner windsurfers.

It seems like everyone in Gustavia owns a boat, and many use the vessels for fishing. The warm waters are abundant with fresh lobster, conchs and fish. Catches are frequent, and tuna, wahoo and barracuda await bait year-round. From May through September, blue and white marlin skip through the waves, and bull-nose dolphins abound from December through April.

If you prefer to stay on land, discover the island through hiking. The most popular path stretches from the stunning bay of Colombier to Petite Anse in just fifteen minutes. You can also climb to the island’s peak at the 286-meter high Mount Vitet, hiking through the dry forest filed with botanical treasures like beds of white lilies, colorful orchids and rare cactuses.