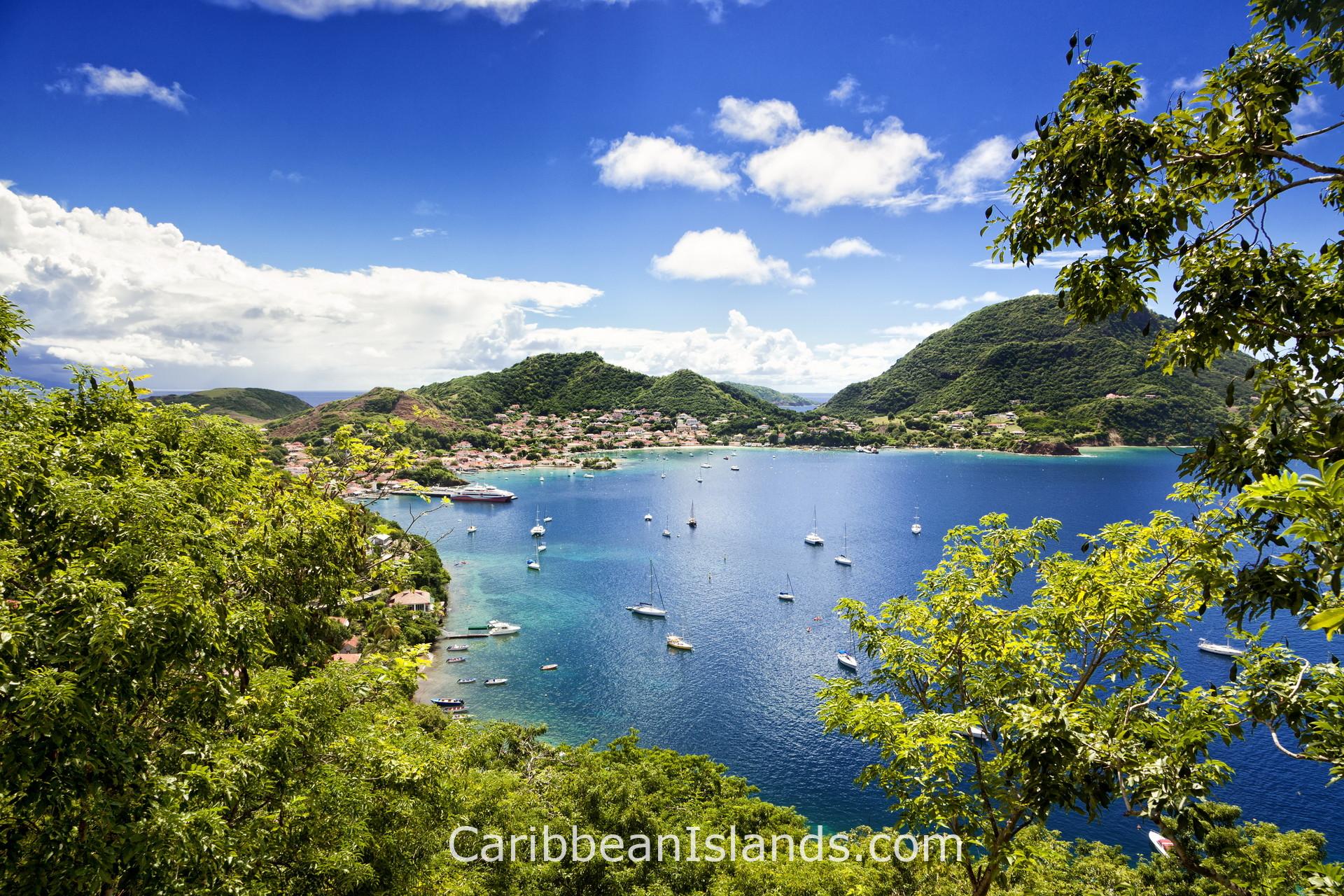 Located in the Leeward Islands, Guadeloupe has two main islands with numerous smaller ones. Though Basse-Terre is the capital of the island, the main tourist area is located in Grande-Terre. Visitors are attracted to the coral reefs and numerous beaches of black, white and gold. The island is a territory of France with a mixture of European, African and Indian culture. The main transport onto the island is through the Guadeloupe Airport as well as a number of boats and ferries.

Report on the island of Guadeloupe by Échappées Belles

This video report is only available in the French language

Basse-Terre mixes the best of France with a distinctly Caribbean flair, making it the perfect destination for both sun worshippers and gourmets. In the capital of Guadeloupe, you can wear yourself out with incredible adventures, then recharge in luxurious spas and hotels. The best of both worlds, the city and the island that shares its name are at once cosmopolitan and untamed.

One of the oldest parishes in Guadeloupe, Basse-Terre was founded in 1643 and is home to a few memories of days past: colonial houses surrounded the Champ d’Arbaud plaza and dot the Mont-Carmel quarter, and Fort Louis Delgrès has dominated the edge of the town since its construction in 1650. Also known as Fort Saint-Charles, the imposing sight survived numerous battles against the British and is the final resting place of French officers Admiral Gourbeyre and General Richpance.

The recently reshaped waterfront is the pride of Basse-Terre, and the boardwalk is a favorite place to relax with a cool fruity drink, shop for local handicrafts and people-watch. During the Carnival season, the boardwalk comes to life and a sense of pure euphoria fills the air as locals parade in costume and party until the sun comes up. It is the liveliest celebration in Guadeloupe, and more and more visitors come each year to dance, eat, drink and party.

The only thing more colorful than the culture on Basse-Terre is the landscape. The thousands of plant species that flourish on the island surround the capital with a blanket of green. Wild orchids bloom in shades of fuchsia, peach, gold and amethyst, cannas give blasts of crimson red and sunshine yellow, and viridian ferns create a lush background for hiking, biking and exploring the many canyons.

Guadeloupe National Park is an explorer’s dream. Largely untouched, the park is home to many species of animals, including thorny-crested iguanas. As you trek through the underbrush, you may come across an agouti, a nearly-extinct rodent, or meet a band of mongooses. The tropical forest gives way to the coastline, where frigates, ortolans and cattle egrets soar above the crystalline waters.

The Caribbean Sea is a feast for the eyes off the coast of Basse-Terre. The crystal-clear azure waters shimmer in the near-constant sun, enticing visitors to swim, snorkel, jet ski and sail. If you are not ready to dive in, take a glass bottom boat tour or relax on the white sands in the warm rays of sun.

The cuisine on Basse-Terre reflects Guadeloupe’s reputation as a cultural melting pot. There is a natural affinity for fish products, and visitors can indulge in succulent dishes like clam chowder, queen conch fricassee, fish bouillon and grilled lobster at many of the capital’s restaurants. More than a third of the country’s land is dedicated to farming, creating a wide range of fresh vegetables that accompany most meals. The products of the fertile lands will delight even the most discerning gourmets as they sip on freshly-squeezed cherry juice, bit into the sweet flesh of local mangoes and savor the taste of a vintage rum.