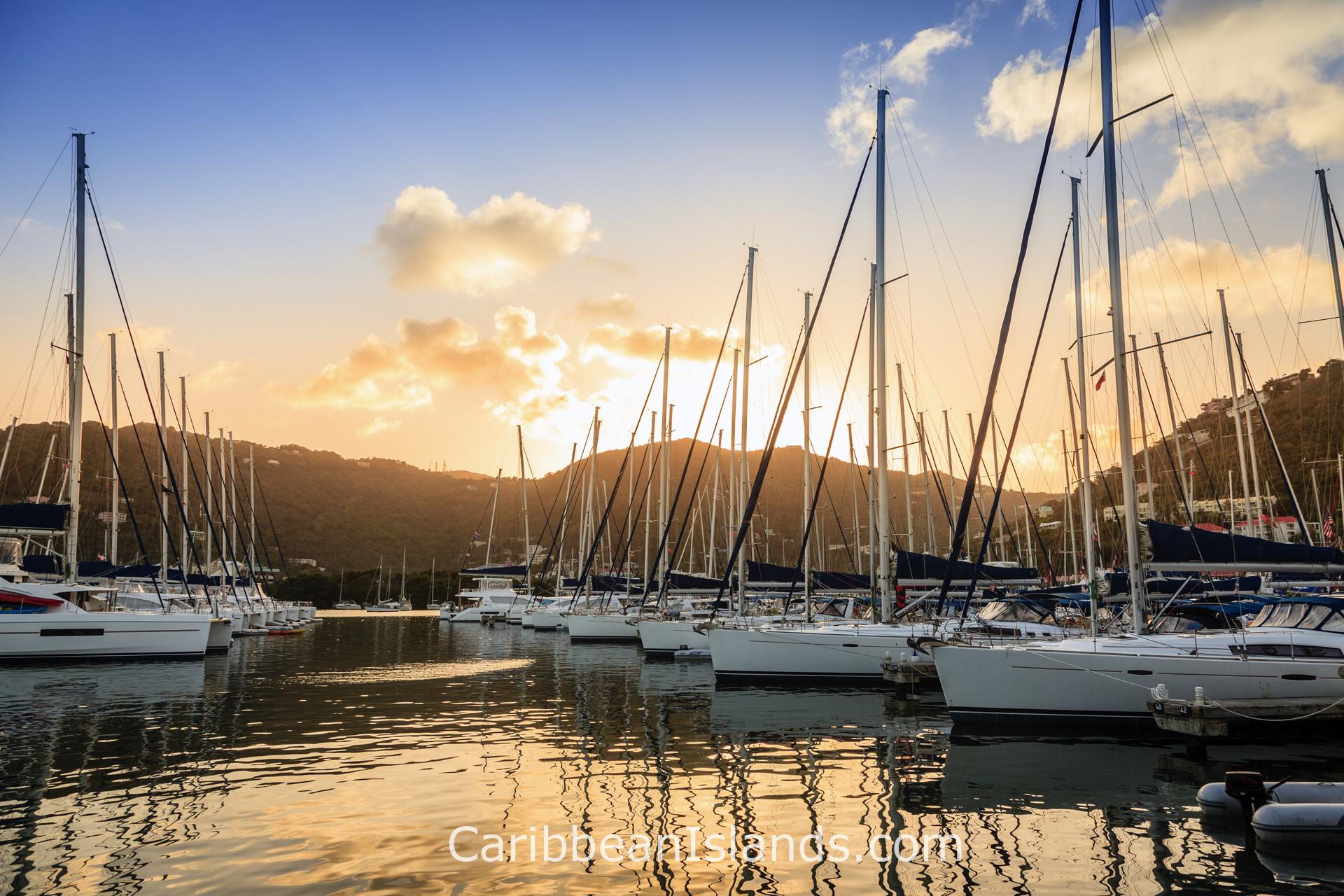 It should come as no surprise that English is the official language of the British Virgin Islands, or BVIs, as they are known by locals. The terrain of many of the more than 40 islands and keys is incredibly flat. In fact, Anegada is known as the Drowned Island because its elevation is so exceedingly low. Other islands feature steep volcanic terrain, so there’s a little bit of something for everyone. No major airport serves the territory, and most people arrive via charter flights out of Puerto Rico. One of the best ways to experience the BVIs is by renting a sailboat or motorboat. Just don’t do so during hurricane season. Surfing is wildly popular here, and Josiah’s and Apple Bay beaches afford the best opportunities. As for cuisine, fresh seafood and locally produced rum are par for the course.

Road Town in Tortola may lack much of the glitz that defines other Caribbean capitals, but it dazzles in other ways. Picturesque bays and coves are hugged by white sand beaches, Apple Bay Beach produces the perfect waves for surfing and colorful homes dot the undulating landscape. The city and its island of Tortola are a welcome relief from the hustle and bustle of other Caribbean Islands, making exploring them a true getaway.

The island of Tortola is loaded with historic sites that tell tales of pirates, slavery, fishing and the agricultural era. Fort Burt, for example, was constructed by the English in 1776 and offers breathtaking views of the harbor and city. Visitors can explore the remains, foundations and cannons of the historic ruin and enjoy a meal at the world-class onsite restaurant.

The Callwood Rum Distillery gives visitors an insider’s look at a traditional sugar cane distillery. The original boiler still runs and produces rum at the rustic site, and tastings of the famous Caribbean drink are offered throughout the day.

Several historical landmarks line Road Town’s Main Street, including the mid-19th century Post Office, the Georgian-style Britannic Hall and St. George’s Anglican Church. The Virgin Islands Folk Museum is also located on the quaint street. The small but interesting collection is housed in the Penn House, the family home of shipwright Joseph Wilfred Penn. The building itself is a stunning example of the vernacular style popular in the West Indies at the start of the 20th century, and the museum highlights the island’s history through photographs, artifacts and crafts dating back to 100 BC.

If you crave a cool and peaceful refuge, head to the J.R. O’Neal Botanic gardens in the center of the capital. The gardens’ four acres are home to a lush variety of exotic and indigenous tropical plants. As you walk past the tropical bird houses, lily ponds, pergolas, waterfalls and miniature rainforests, you will feel like you have truly landed in paradise.

Road Town is the perfect place to have an island adventure. One of the most exciting experiences one can have in the British Virgin Islands is swimming with the dolphins off of Prospect Reef. Play and swim with the remarkable creatures, and do not be surprised if they give you a kiss!

Fly fishing is another popular activity in Road Town, and the waters and reefs are teeming with tarpon, bonefish, permit and other tropical species. Visitors can also go deep-sea fishing with the many tour groups that leave from Road Town. 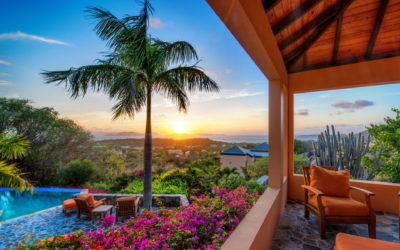 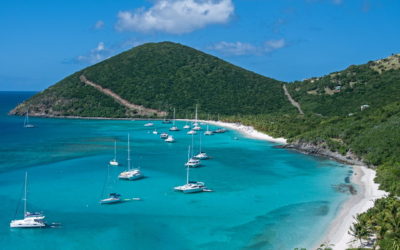 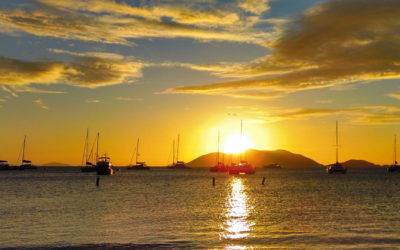